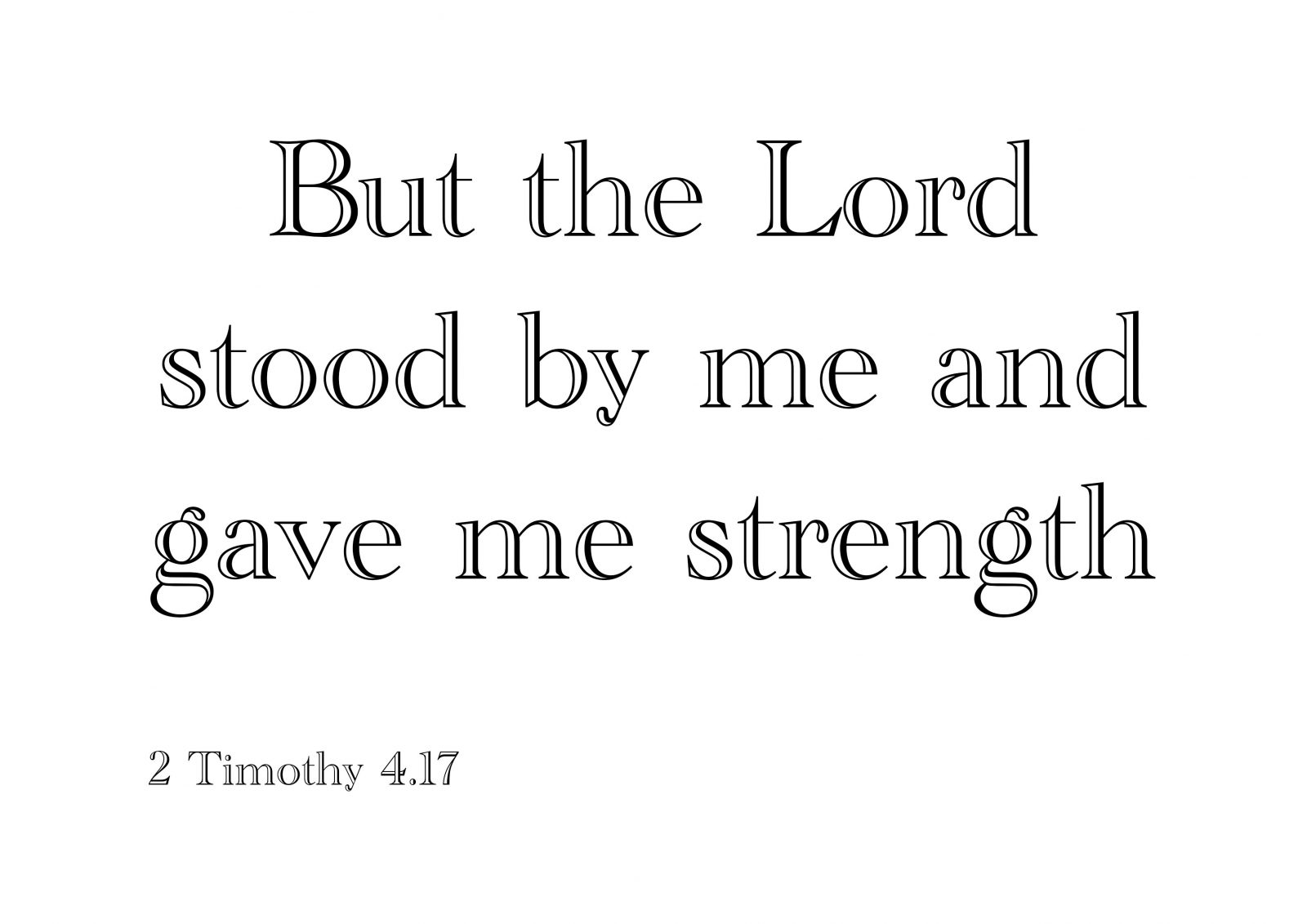 On Monday, 22 June, the church will remember two English saints who died for their beliefs about the church.

It’s the 1530s, and Europe is in the middle of huge upheavals as reformers made new churches and the Roman Catholic church attempted to hold on to its control.  During this time, which we know now as the ‘Reformation’, what happened in church affected everyone and almost every aspect of their lives.  People turned to war and persecution to settle their differences about faith.

In England, King Henry VIII is on the throne and has begun to separate the England from Rome’s control and to put himself as the head of the church in England.  We know this today as the Church of England, and it is the part of Christ’s church to which we at S Barnabas belong.

However, there were some who opposed Henry VIII’s actions and wished for England to remain a part of the Roman Catholic church. John Fisher and Thomas More are some of the most famous of those to oppose the King.

John Fisher was born in 1469 and after teaching and writing in Cambridge he became Bishop of Rochester – our diocese – in 1504.  Thomas More was born in 1478 and was a skilled lawyer, thinker and advisor.  He became Lord Chancellor of England (a very powerful job in government) in 1529.

Their lives were turned upside down when they refused to recognise the King as head of the church in England, believing that only the Pope (as God’s vicar on earth) could rule the church.

They were both imprisoned in the Tower of London – Fisher in 1533 and More in 1534. They endured a long, lonely and uncomfortable imprisonment in a building known as the Bell Tower, in cells one above another – Fisher was on the first floor, More below.

They held fast to their beliefs and refused to change their minds.  The King lost patience and, on 22 June 1535 Fisher was executed followed by More on 6 July.

Bishop John Fisher and Thomas More were made saints by the Pope in 1535.

During the Reformation, people did terrible things in the name of Christ.  It’s hard for us to understand why, for example, people could think that Jesus would wish to see people hate and persecute one another.  That can sometimes make people like Bishop Fisher and Thomas More seem rather distant and cold to us.  But what can we learn from their story?

Fisher and More resisted the King as an act of faith, and they willingly paid a heavy price for it.  They knew what the penalty for opposing Henry would be and were prepared to suffer and even die for what they saw as a corruption of Christ’s church.

It’s not hard to imagine them finding comfort in some of the words from today’s reading:

‘The Lord is with me….therefore my persecutors will stumble.  O Lord of hosts you test the righteous….Sing to the Lord; praise the Lord! For he has delivered the life of the needy from the hands of the evil doers.’

‘Do not fear those who kill the body but cannot kill the soul’.

Everyone will have times in their lives that are difficult.  Maybe we will be lonely, or afraid, or think we can’t do something that we need to do.  Jesus tells us at times like that to call and put our trust in God the Father, whose love for us is constant and unchanging.    As the Gospel reading today continues:

‘Are not two sparrows sold for a penny?  Yet not one of them will fall to the ground unperceived by your Father.  And even the hairs of your head are all counted.  So do not be afraid; you are of more value than many sparrows’.

In S Barnabas Church, there are images of saints (some of them priests and bishops) who suffered for their faith.  Which ones can you remember seeing?

Things to do at home

If you would like to find out more about Thomas More and the Reformation in England, you could start with this short fun video:
https://www.hrp.org.uk/schools/learning-resources/sir-thomas-more-video/

If you like really gross stories, see if you can find out what happened to Thomas More’s head after his execution!

Make a poster using the hopeful text from 2 Timothy below.

Lord Jesus Christ, you are the way, the truth and the life:

let us not stray from you who are the way,

nor distrust your promises who are the truth,

nor rest in anything but you who are the life,

for beyond you there is nothing to be desired

neither in heaven nor in earth.

(A prayer by Erasmus, a friend of Bishop Fisher and Thomas More, from 1536)