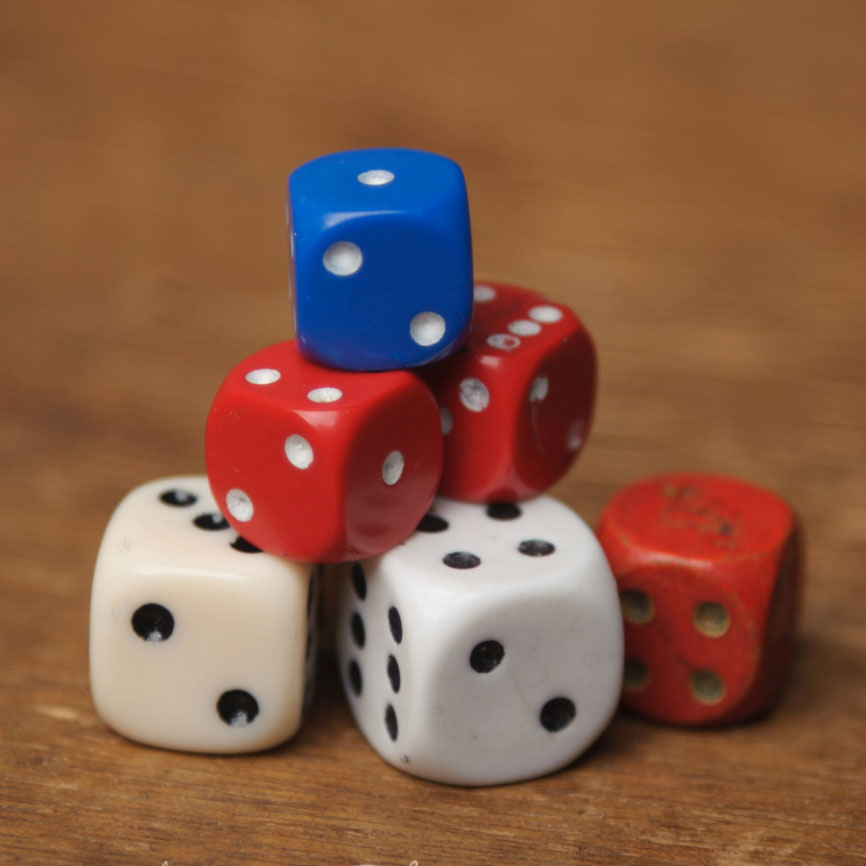 Who was Saint Matthias?

Saint Matthias was an apostle who was chosen to take the place of Judas Iscariot after he betrayed Jesus. He is unique because he was the only apostle not chosen personally by Jesus but who became part of the group before the Holy Spirit descended at Pentecost.
He is also unusual because he was chosen by the casting of lots.
So, what does that mean and why did the other apostles use this way to choose their new member? Although to our modern eyes it feels odd to leave the decision to chance, casting lots happened a lot in the temples of ancient Israel. It was a way of deciding things without being biased – the book of Proverbs says “Casting lots causes disagreements to cease, and keeps the mighty apart” (Proverbs 18:18)
Perhaps the apostles found it too hard to choose between Joseph (called Barsabas) and Matthias and didn’t want there to be arguments between them.Or maybe the apostles wanted to leave the decision to God and this was the best way they knew how. Again, from Proverbs “The lot is cast into the lap, but its every decision is from the Lord” (Proverbs 16:33)

How were lots cast?

There are many ways that lots could be cast, including dice, cards, coins, polished sticks and so on. (On an interesting side note, potshards, or ostraca were used to decide who would be expelled from the Greek cities, which is where we get the word ostracise). I wonder how they cast lots for Matthias?

What did Saint Matthias do?

Matthias was sent out to preach the Gospel and spread the Christian Faith. His travels took him to Cappadocia and the coasts of the Caspian Sea. Why not look these places up on the map to find out where they are. There are conflicting traditions about how he died, some say he was stoned to death for his Faith, others that he died in either Sebastopol or Jerusalem. Whatever happened to him, he was a man of Faith who was chosen to do God’s work.Matthias is the Patron Saint of many things but the two that stand out to me are Hope and Perseverance, something we all need during the lockdown.

Dear Lord, help us to understand that when something seems to happen by chance, you have a plan. Let us embrace the opportunities that come unexpectedly and accept the things we have missed out on. Give us hope and perseverance in difficult times.
Amen

Can you find some dice in the house?
Choose a number between 1 and 6 and see how many times you have to roll the dice before it turns up.
Make a list of 6 things that you could do that would help someone in your house and number them – it could be helping with the washing up, being kind to your brother or sister or doing your school work without complaining. Every day this week, roll the dice and make sure you do that thing (you can do the others too!!)

Play some dice games with your family. You can find some fun games here:
https://hushabye-photography.co.uk/dice-games/
I’d love to hear if you have a favourite dice game that you play.

Also, let us know if something happened to you by chance that turned out to be a great opportunity