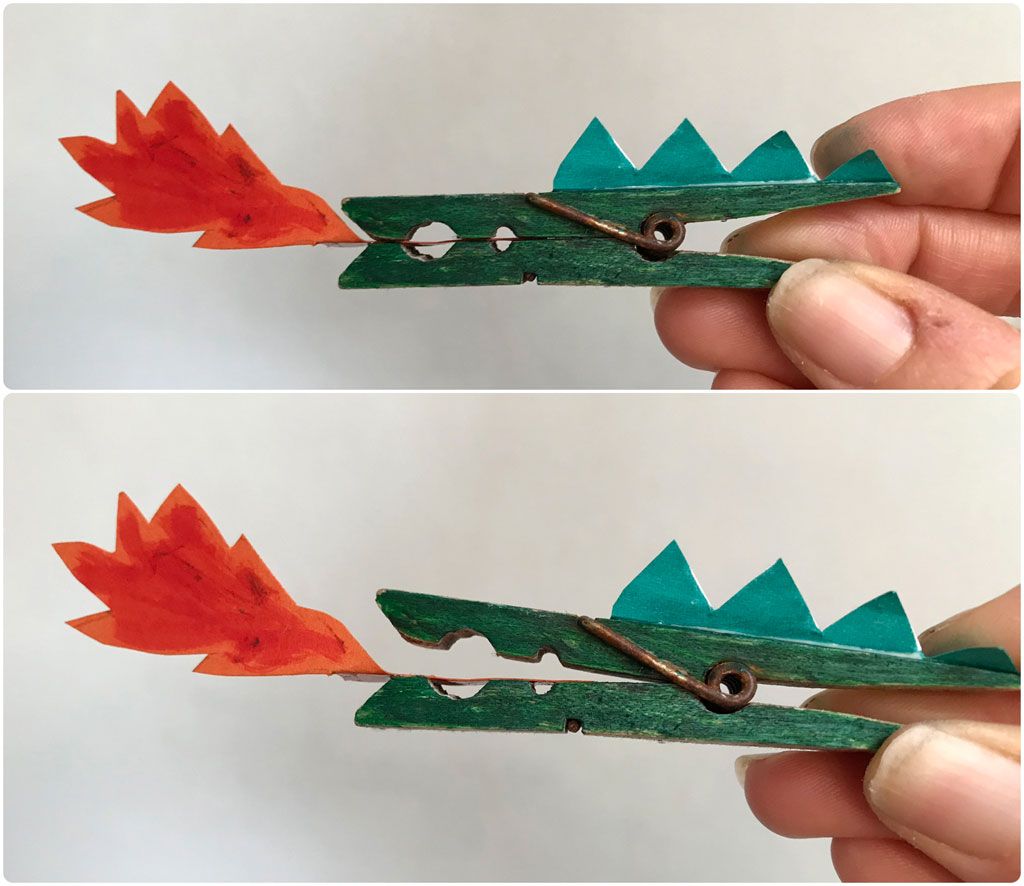 This week we’re looking at the Patron Saint of England – Saint George. Did you know that as well as being ours, he’s also the Patron Saint for Venice, Beirut, Portugal, Ethiopia, Malta, Lithuania, Georgia, Serbia, Catalonia and the Palestinian Territories? He’s very popular!

We don’t know very much about Saint George, except that he was an officer in the Roman army who originally came from Greece. He was killed because of his Christian Faith, which means he was a martyr. The legend of him killing a dragon didn’t emerge until 600 years after his death. Why do you think people told those stories about him? Perhaps the dragon is meant to represent something, what do you think that was?

We celebrate Saint George’s Day on 23rd April. If you’re part of the Scouting or Guiding movement you may have taken part in a parade to mark the day and renewed your Scout/Guide promise. This is because Saint George is also the Patron Saint of Scouting. Baden Powell chose him as an example of Faith, courage and perseverance.

What can we do to show our Faith, courage and perseverance to other people? Well, at the moment it’s hard because we can’t see people outside of our families while we’re in lockdown.

Have you thought that you are already using them: Faith to know that God will be a comfort to all those who are suffering: Courage to help you not be scared of what’s going on right now: Perseverance to keep following the new rules we have to keep to at the moment, even though it’s hard.

Using the first letter of his name – St George – write a prayer. I’ve included a printable sheet that you can use or you can make your own and add a drawing of  Saint George and the Dragon.

We have a stained glass window in Saint Barnabas, which pictures Saint George and he was one of the saints in our Top Trumps pack. If you have a pack of our top trumps, why don’t you play a game with someone in your house?

Something extra for our younger ones

Can you find a clothes peg and turn it into a dragon? Take a look at my photo and see if you can do it too. Then one of your toys could battle against the dragon.